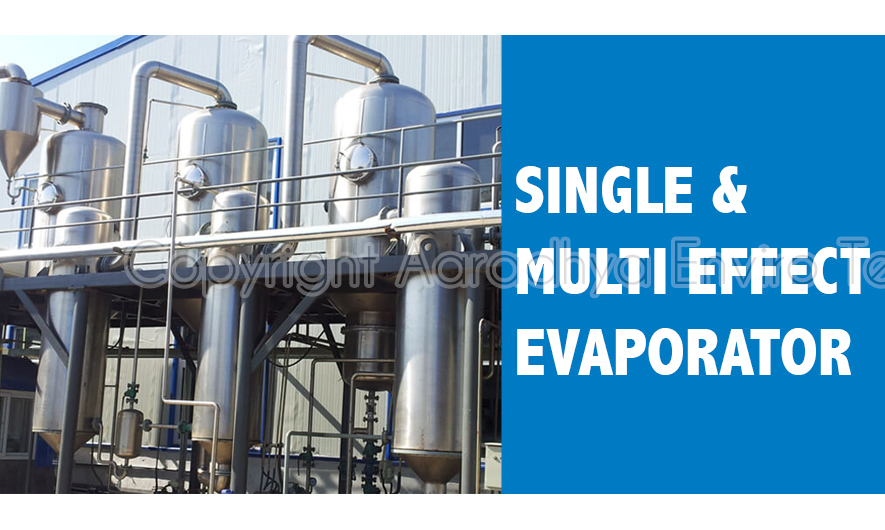 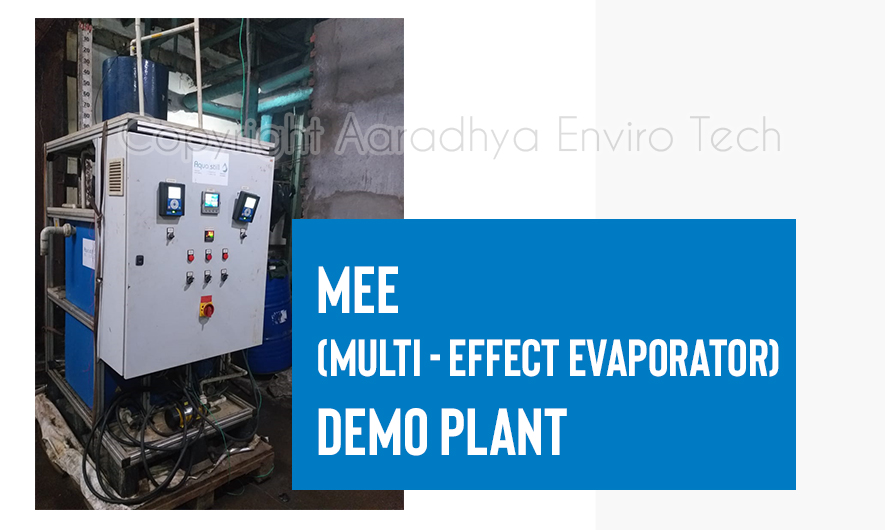 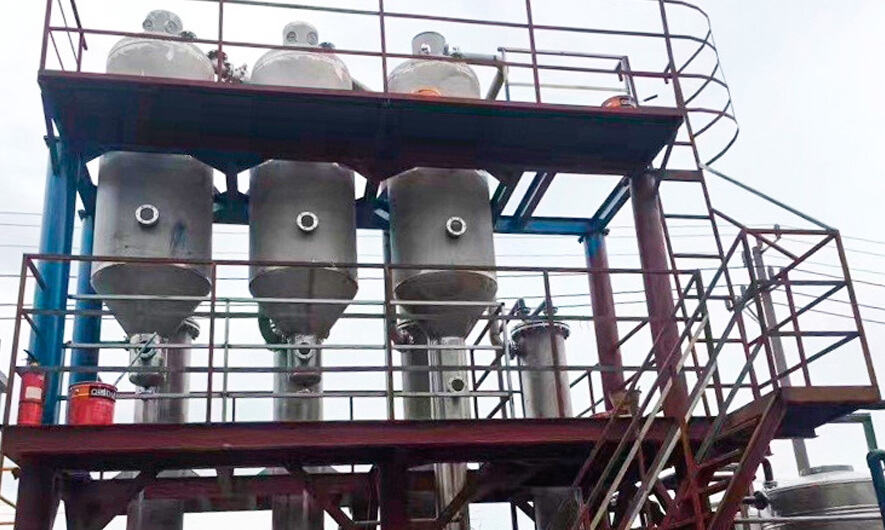 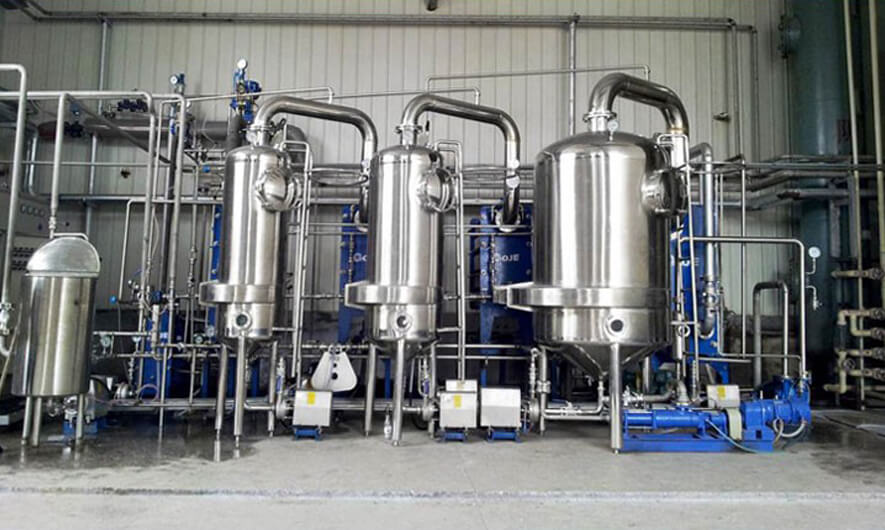 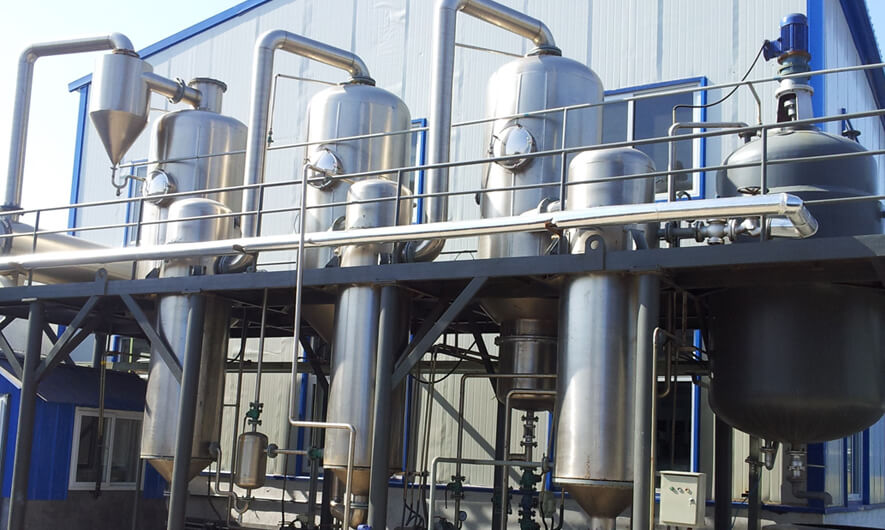 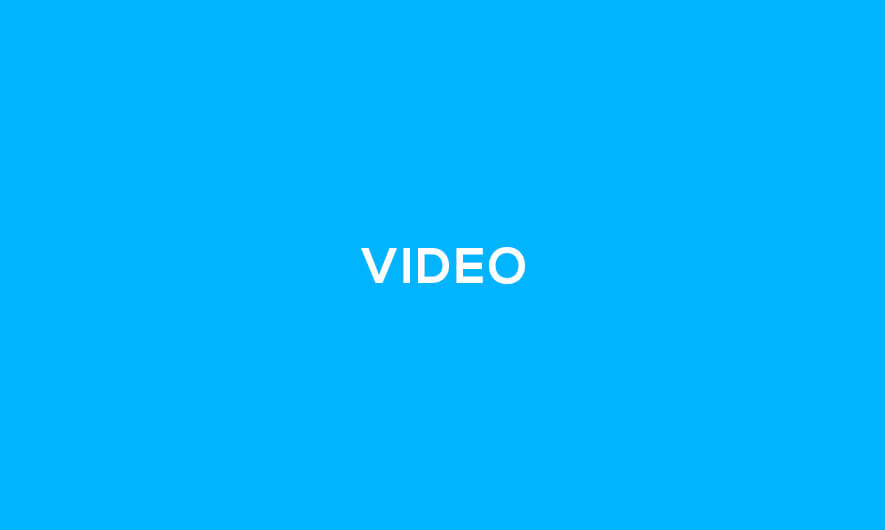 The evaporator duty is separated into stages operating at different temperatures. External heat drives the first effect of the evaporator with subsequent effects being driven by vapor generated from the previous higher temperature effect.

In multistage flash evaporators the product flow through the tubes of all stages (i.e. from last stage to first stage), where the liquid is heated gradually by the vapor condensed in all the stages. The distillate is collected from all the condensers to the last stage condenser & from here it is discharged by the distillate pump.

ALSO FIND US ON: